These guiding principles feature at the report’s beginning. They should be kept firmly in mind when assessing it.

The Citizen’s Jury tasked with examining a specific aspect of the opportunity identified earlier this year by the South Australian Nuclear Fuel Cycle Royal Commission presented its report to the state premier on Sunday evening.

The majority of the jury rejected any further investigation of the opportunity, which featured initial estimates of $257 billion in revenue over a 120 project life. Ben Heard at Decarbonise SA promptly provided a summary and, importantly, the minority report from the 30% of jurors who supported further investigation.

Three jurors have reached out to me and independently described cyber stalking, bullying, harassment and deep dissatisfaction with process

In the time since, more disturbing pieces of information have surfaced in addition to what Ben and I described last week. The words of a not insubstantial proportion of the Citizen’s Jury should be reflected on responsibly by anyone who may want to present the report as something conclusive. This is in addition to a greater surrounding context relating to which organisations were able to participate.

Remember, this was a process to deliberate over a proposal which features interim storage of nuclear waste. As an independent scientific organisation and the operator of Lucas Heights, ANSTO has by far the most experience to share regarding this interim storage process. But consultation was directly blocked by anti-nuclear stakeholders. 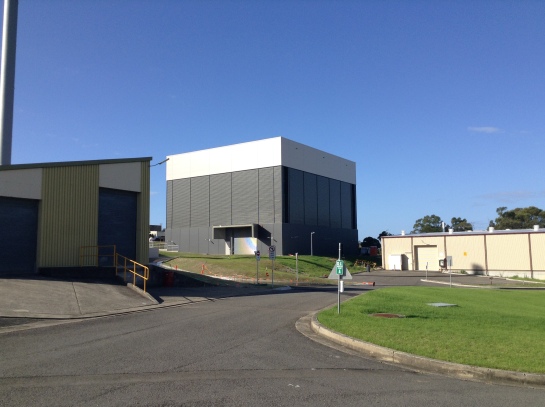 ANSTO’s waste is in there. This should surely be relevant to the question.

The witness selection process allowed Jurors to decide who they wished to hear from. Selection bias has resulted in a bias in the witnesses presented.

This isn’t a complaint by a critical commentator or proponent; it is part of the report itself, requesting a sharp focus on the systemic deficiencies of this process that has produced a result which is the quintessential definition of questionable.

The report is valuable – as a learning experience for the limitations of the Citizen’s Jury process, and a gauge of the highest priorities held by anti-nuclear stakeholders: indigenous consultation and distrust of government. But as a basis for policy, without critical analysis? No. As a reason to halt all investigation of this opportunity, taking the zealous efforts of very concerned stakeholders as the will of the people? It was made to fall short, and we can do so much better.