So says the response to last month’s Open Letter to Environmentalists on Nuclear Energy, which was alluded to briefly in some coverage. Notably, many other outlets boldly elected to exclude such belligerent, opposing opinion, such as The Independent UK, The Morning Bulletin, The Australian, Bustle and ZMEScience, plus this deservedly proud piece from French Ekonomico. The full response was in fact an embellished email sent to the 75 signatories in an attempt to have them retract their stated support.

These academics, experts and professionals are not “nuclear lobbyists” – which is a bit of lazy polemic when their credentials are what you want furthest from your readers’ minds. As the Open Letter addressed concerns around nuclear waste through specific support of ready-for-demonstration fast breeder reactor designs, the response instead focused primarily on proliferation safeguards. A quote is chosen from George Stanford which reads very much like a warning – however, he was entirely in favour of commercialising the IFR without delay.

If we want to be able to influence safe [sic] the spread of nuclear technology, we will rapidly do a commercial-scale demonstration of the superior IFR technology, including pyroprocessing of the fuel, and share the technology— with appropriate safeguards. …although thermal reactors consume more fuel than they produce, and thus are not called “breeders,” they inescapably create a lot of plutonium, as I said. And that poses serious concerns about nuclear proliferation. And proliferation concerns are even greater when fuel from thermal reactors is recycled, since the PUREX method is used. IFRs have neither of those drawbacks.

You are supposed to stay scared of the proliferation potential, and certainly, despite the desensitising saturation of films and video games with fictional nuclear annihilation, nobody would welcome more bombs in the world. But the dearth of context and conflation of technologies is intentional: commercial reactors are hardly ideal for making bombs, and alternative methods are no less straightforward. Expansion of nuclear generation in established countries cannot be expected to add to these concerns, nor would adoption of same in stable candidate nations. While groups who egregiously misrepresent the drawbacks of nuclear energy certainly spare no expense in protesting nuclear weapons, it’s complete rubbish to paint international safeguards as somehow crumbling at their foundations from any lack of effort on the part nuclear energy advocates. What are our modern examples? Iran, which has received constant yet superficial coverage for the last ten years, to the extent that President Rouhani himself is pretty sick of the sanctions and is challenging the remaining hardline element that still appears to hold WMD aspirations. As for North Korea… they are the international pariah and the butt of jokes which get made into movies. That’s what a nascent rogue state can look forward to if they can somehow cover the effort and risk of pursuing a nuclear weapons program. 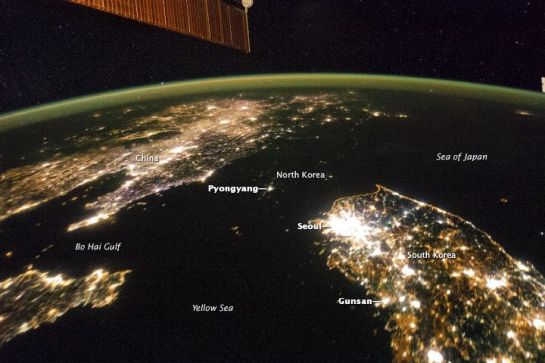 An anti-nuclear response to this letter is sadly to be expected, but is it futile to hope for something anchored in science and research, as was the original peer reviewed material, let alone to acknowledge climate change? “Climate” and “emissions” appear only in excerpts from the letter, while “carbon” is absent. Mentioning anything about climate change, let alone nuclear’s serious potential for addressing it, would dilute the fear of course. 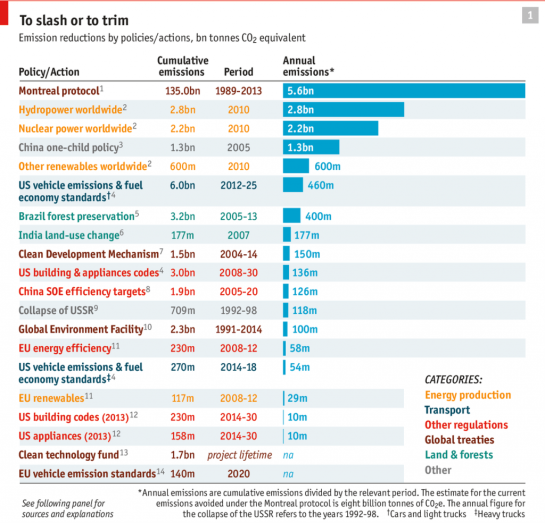 Here’s an alternative: instead of treating these distinguished professionals like dupes, or like they were negligent in their own research, try looking past the emotional investment and maybe finally ask, “What if..?” You know – like many normal, unsalaried environmentalists are no doubt doing now. 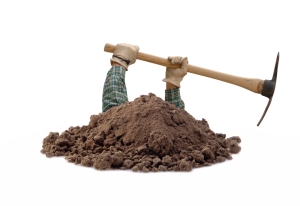