With the number of grass-roots pro-nuclear energy voices these days reaching critical mass, the volume of evidence-based nuclear-inclusive analysis rapidly expanding, and the specific cause of this blog – the removal of Australia’s unjustifiable nuclear energy prohibition – being taken up by organisations like The Minerals Council Uranium Forum, I’ll be focusing a lot less on updates and analysis. So I’d like to leave, for now, with a collection of authoritative and indispensible resources to help continue the spread of awareness around the issue of climate-friendly nuclear energy, the residual myths clinging to it and the stubborn opposition it unfortunately still faces. 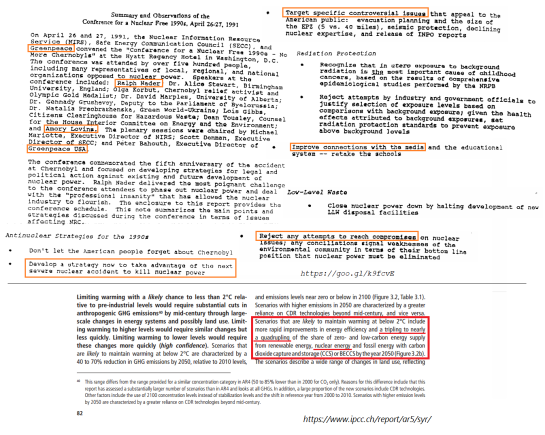 Did you really come from Fukushima?
Ryugo Hayano is Professor of physics at Tokyo University 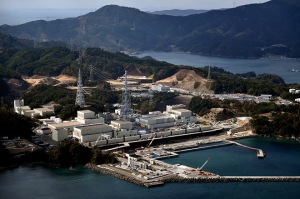 The fantasy of quick and easy renewable energy
The Brookings Institution is a highly-regarded, non-partisan US research group

Related critical analysis in the literature of various “100% renewable energy” propositions can be examined in this article: Burden of proof: A comprehensive review of the feasibility of 100% renewable-electricity systems

An effective response to climate change demands rapid replacement of fossil carbon energy sources. This must occur concurrently with an ongoing rise in total global energy consumption. While many modelled scenarios have been published claiming to show that a 100% renewable electricity system is achievable, there is no empirical or historical evidence that demonstrates that such systems are in fact feasible.

Ben Heard is an Australian environmentalist, PhD candidate at the University of Adelaide and founder of Bright New World

Baseload capacity – which nuclear energy opponents variously denounce as mythical, irrelevant or unnecessary – operates in modern national supply systems such as these to affordably and consistently ensure low-emissions electricity. Be wary of what truly motivates anyone who would discard this proven model of supply. Sources: Electricity Map, France, Belgium, Sweden, Ontario.

Excerpts from Climate Gamble
by a talented pair of independent Finnish environmentalists. Insisting both on serious climate action and excluding nuclear energy is, fundamentally, a gamble with the global climate.

Michael Shellenberger is an American environmentalist and author, and founder of Environmental Progress